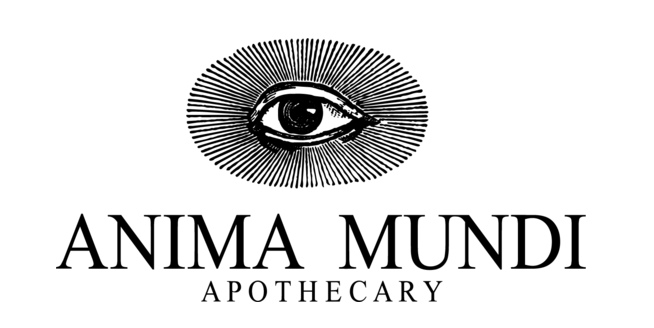 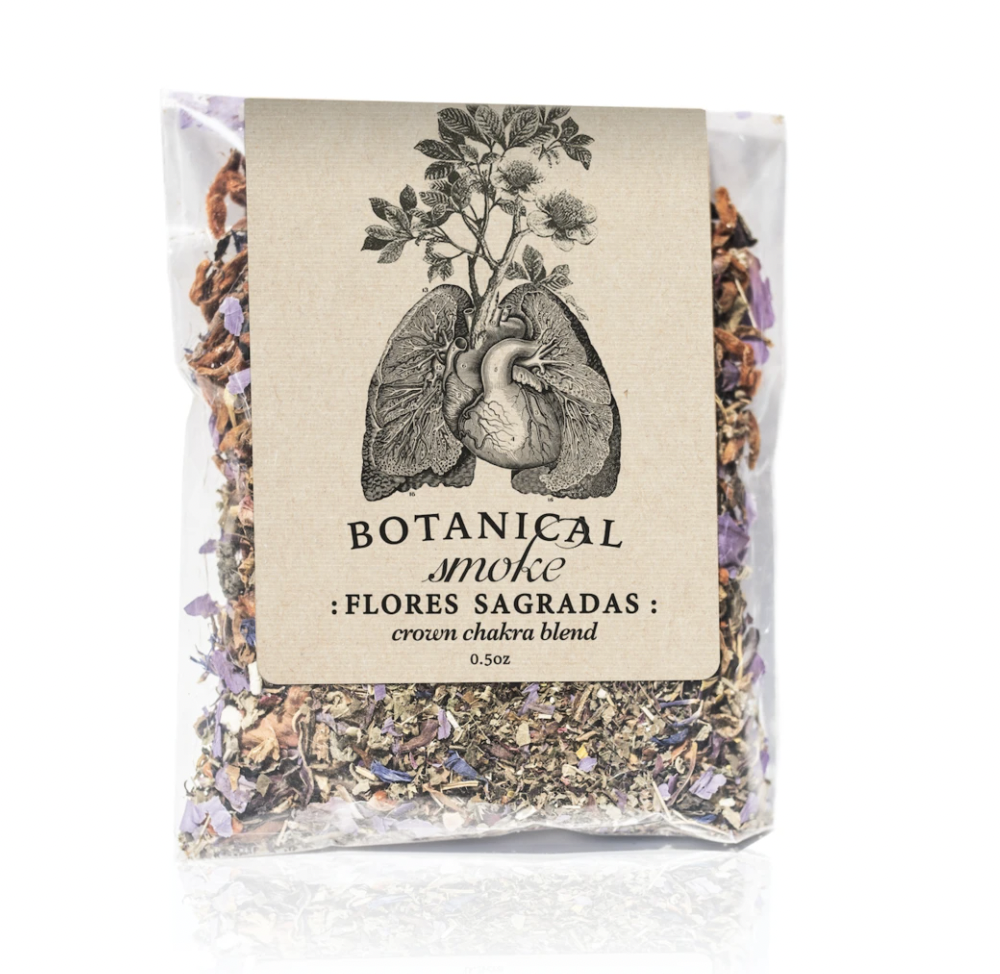 This herbal smoke is to be used ceremonially and mindfully to conjure and open the crown chakra. These flowers are known for their profoundly calming effects and their mystical + lucid chemistry. These spirit tonics are revered by indigenous tribes, as they are known to deeply attune and soothe the energetic system.  The flowers of Wild Dagga and Indian warrior have been commonly used for their muscle relaxant properties. The Blue lotus is commonly used as a visionary herb, also for its adaptogenic-like qualities on the body, particularly decompressing the nervous system.

This herbal smoke can be rolled, or added to a pipe or vape pen. It is to be used ceremonially and mindfully to conjure and open the crown chakra.

Rituals serve as a bridge

between the profane and the sacred